What might at first appear to be an open-and-shut case after a car accident may be deceiving. It's very important for those involved in an accident to take a step back before they admit to being at fault because accident situations are not always what they seem. Learn more by reading the below examples of such accidents.

When you combine high speeds and lots of traffic, accidents can happen all too easily. When an accident occurs under those conditions, numerous vehicles can end up being involved. Untangling what and who caused these accidents can take days or longer, so don't just assume that you are responsible for hitting a driver when you had no choice. You may have been pushed into another vehicle or you might have hit a vehicle that was already wrecked. Let the accident experts investigate the scene before you take the blame. Don't speak to any other insurance companies but your own and get a car accident attorney right away to avoid being unfairly blamed for an accident that was not your fault.

Most drivers know they must yield to oncoming traffic when making a left-hand turn. You may also know that you must take care when backing out of driveways for oncoming traffic. Clearly, the other driver had the right of way—or did they? When the other driver has broken a traffic law that placed them in your way, they may be at fault and not you. For example, drivers assume that others will obey red lights and stop signs. But not all drivers pay attention and that can lead to them taking unexpected actions that cause accidents.

In most cases, the driver that hits someone from behind is at fault. However, there are circumstances that can change all that in a hurry. Two important factors can cause a rear-end collision to be more than it first appears:

You will need the help of a car accident attorney to help with cases like the above. Your lawyer will work quickly to gather evidence to prove your case. That might mean looking for the following things:

For more information, contact a car accident attorney, such as Lawson Law, P.C. 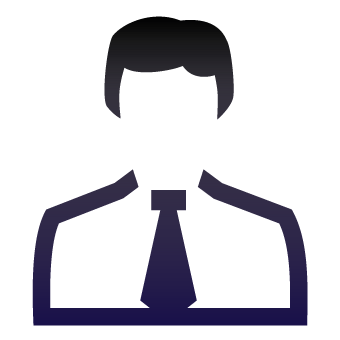